Random breath testing for alcohol is set to be introduced in Solomon Islands after the parliament passed new legislation. 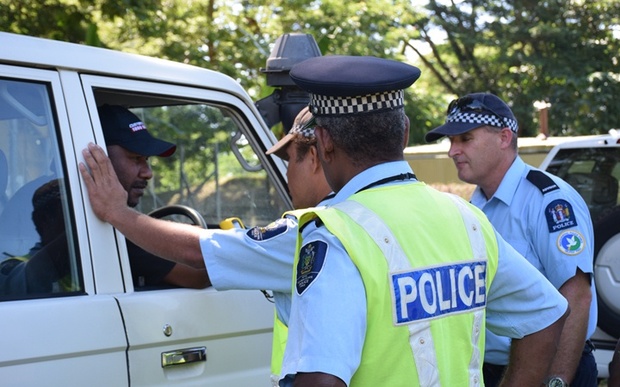 The Police and Transport Legislation (Alcohol Testing) Bill passed on Monday will enable police to breath test drivers of motor vehicles, boats as well as aircraft pilots in the country.

The Minister for Police and National Security Stanley Sofu told parliament the rate of drink-driving is growing in Solomon Islands and the bill sought to address that.

The minister said it has been very difficult for police to detect and prosecute drunk drivers and he said random breath testing would greatly increase road safety.