The Pacific nations have announced their rugby league teams, ahead of test matches this Saturday in Sydney.

Despite the loss of Semi Radradra to Australian duties, Fiji has exciting and experienced outside backs in the form of Sisa Waqa, Akuila Uate and Kevin Naiqama. 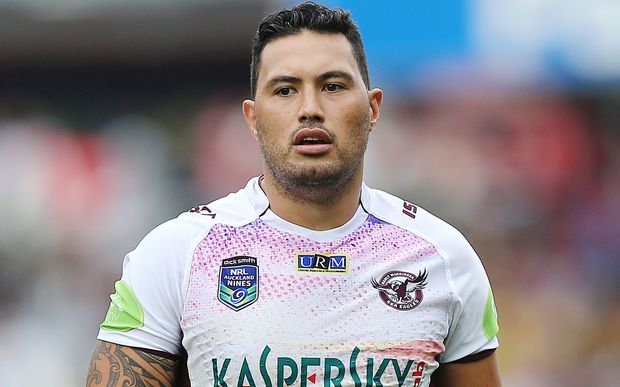 Tonga welcomes the return of Manly's Feleti Mateo but Warriors powerhouse Solomone Kata will be without centre partner Konrad Hurrell who was made unavailable by the club for disciplinary reasons as was Albert Vete.

Frank Pritchard gets to play alongside his brother Kaysa who will make his debut at hooker for Samoa.

The Samoans will be without Sam Lisone who is also one of a group of six suspended Warriors. 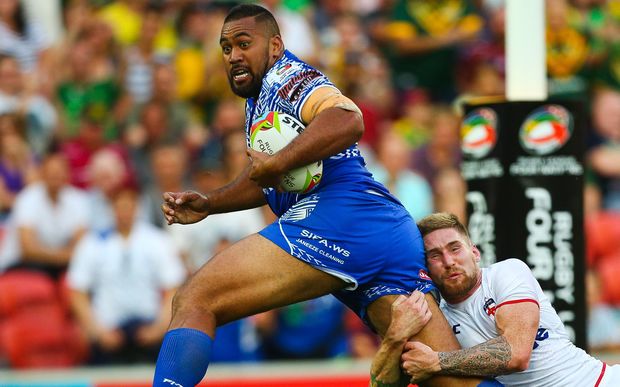 Frank Pritchard playing for Samoa against England in the 2014 Four Nations. Photo: PHOTOSPORT

Fiji take on PNG in the first match of the day before Samoa takes on Tonga to round out the Pacific double header.

The full teams are: