The Samoan village of Toamua has given French Polynesia's President, Edouard Fritch, the chiefly matai title of Tagaloa.

Toamua was the village of the late Aggie Grey.

Mr Fritch is in Samoa as part of of a 200 member delegation due to attend the opening of the $US40 million dollar Sheraton Aggie Grey hotel and Bungalows in Apia.

He is due in Auckland this weekend for a meeting with New Zealand and French government leaders, including the French prime minister Manuel Valls. 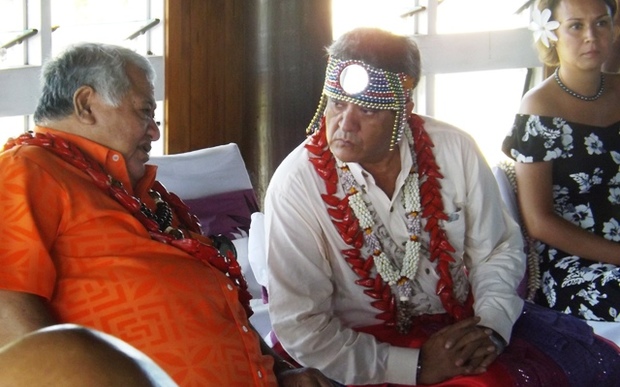