The Pacific Islands News Association says it is disturbed by what it sees as government harassment and targeting of a media manager in Tonga.

Viola Ulakai said the Prime Minister 'Akilisi Pohiva recommended her suspension to his Minister of Public Enterprises which led to a letter to the Tonga Broadcasting Commission.

The prime minister previously said Mrs Ulakai misrepresented herself when making a request for a press conference and suggested she was acting as a mouthpiece for political opponents.

Mr Pohiva led the Pro-Democracy movement in Tonga for decades before becoming the first commoner elected as prime minister but has constantly been criticised by the local press for his lack of media engagement.

The PINA president Moses Stevens said he was surprised the way the government had acted, given Mr Pohiva's past.

"We just hope they come up with the understanding of what they have fought for, which is a democracy," said Mr Stevens.

"Within democracy we have freedom of speech, and media freedom and freedom of expression. We (are) just encouraging our media colleagues in Tonga to engage with their government and find a way forward."

Earlier, Viola Ulakai said she was only doing her job and as a member of the council, she was able to make such a request. 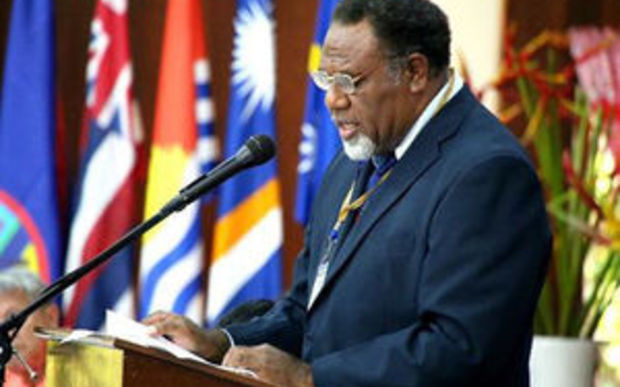