French prime minister Manuel Valls may alter his programme for this Friday's visit to Noumea by going to the grave of the late anti-independence politician, Jacques Lafleur, reports from New Caledonia say. 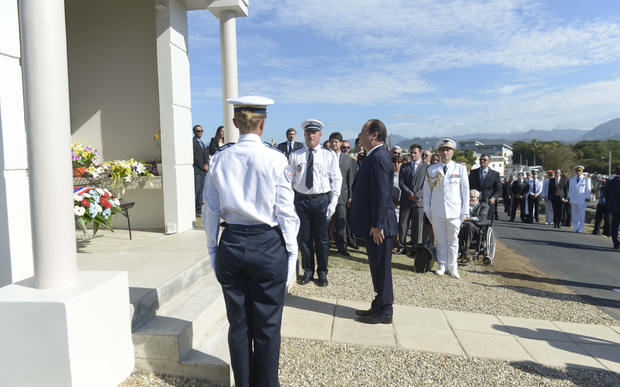 Mr Valls is due in New Caledonia tomorrow amid political tension and economic uncertainty following the sharp drop in the price of nickel.

French top politicians visiting New Caledonia usually pay tribute to the late pro-independence leader, Jean-Marie Tjibaou, but the practice has been criticised by the anti-independence side as being partial.

According to the public broadcaster, Mr Valls is now considering visiting Mr Lafleur's grave after spending time at the SLN nickel smelter which is expected to get a huge loan from the French state.

The French president, Francois Hollande, went to Mr Lafleur's grave during his 2014 visit when large crowds took to the streets in a rally against independence.