Rugby league's eligibility rules have flared up again after Fijian star Semi Radradra was named among four debutants in the Australian squad to face New Zealand in next week's Anzac Test.

The 23-year-old Parramatta Eels winger was born in Suva and represented the Fiji Bati at the 2013 World Cup and in the Pacific Test against Samoa two years ago. 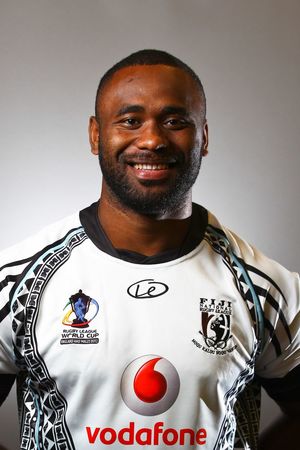 Brisbane Broncos prop Josh McGuire has also earned a Kangaroos call-up, a year after playing for his sixth test for Toa Samoa against Tonga.

Under the Rugby League International Federation's regulations, a player cannot switch countries "until the end of the next World Cup tournament, or the expiry of two years, whichever is earlier".

Fiji, Samoa, Tonga and Papua New Guinea are also in action in the annual Pacific Test double header next Saturday.