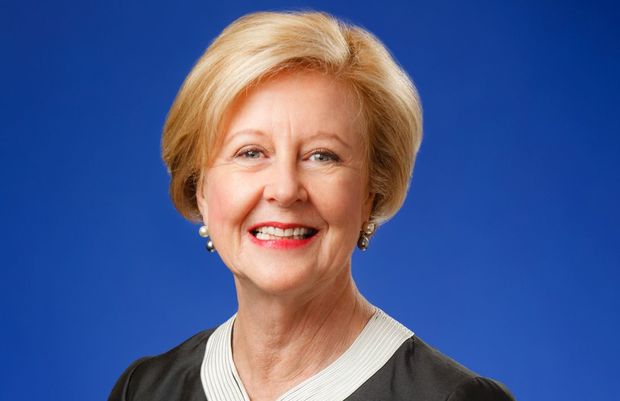 In an interview with the Saturdaypaper, Professor Gillian Triggs said when she assumed office, she was unprepared for dealing with senior political figures with no education whatsoever about international law.

She also says Australia has senior public servants who will roll their eyes at the idea of a human right.

Professor Triggs says Australia has had very poor leadership on this issue for the past 10 to 15 years, starting with the so-called 'children overboard' lie that dates back to the government led by John Howard.

She accuses politicians of all the big parties of being prepared to misstate the facts and conflate asylum-seeker issues with global terrorism.

Professor Triggs says they've used this in bad faith to promote their own political opportunistic positions.

The then-prime minister, Tony Abbott, reacted angrily, saying Australians were sick of being lectured to by the UN.