Two drug dealers in the Northern Marianas caught smuggling over 10 kilograms of methamphetamine, or ice, reportedly worth about $US4.3 million have been sentenced to 10 years in prison each.

It was the biggest drug bust in CNMI history.

The US District Court Chief Judge Ramona Manglona also ordered that upon release from prison, Zhenlin Fang and Yuliu Liu be placed on supervised release for five years.

Last July, Fang and Liu picked up an air compressor at the Sunleader Company warehouse they believed had at least 10 kilograms of methamphetamine secured inside.

The two intended to later distribute the drugs to at least one other person. 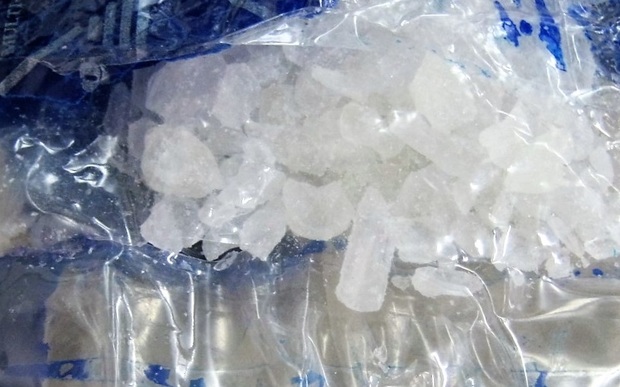