The head of Samoa's disaster management council says he doesn't expect any food shortages as a result of Cyclone Amos this weekend. 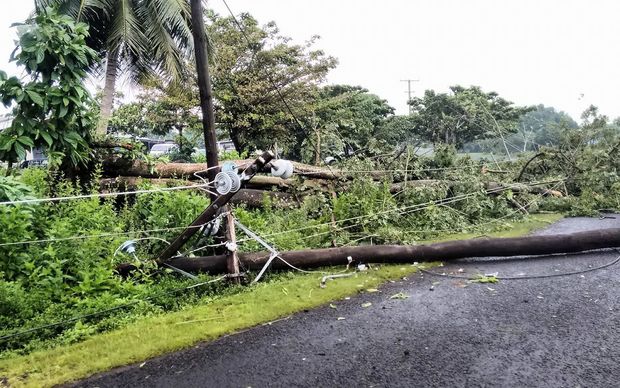 The category two cyclone struck the country on Saturday night much weaker than feared, but heavy rains and strong winds still caused some flooding, landslides and other minor damage.

The chief executive of the Ministry of Natural Resources and Environment, Suluimalo Amataga Penaia, said some plantations had been damaged, but many had come through ok.