A critical report by the United Nations Human Rights Council of Papua New Guinea's controversial Special Agricultural and Business Leases, or SABLs, will feature in the country's human rights review next month. 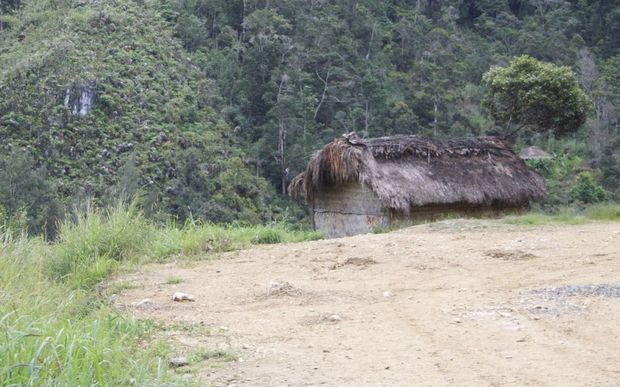 The SABLs, which have been declared illegal, have been deemed a land grab which the UN says has been especially harmful to minorities and indigenous peoples.

The SABL scheme resulted in over five million hectares of land being unlawfully taken from the rural indigenous people and given to foreign corporations, largely for logging operations.

The UN report, completed in March, was prepared by the Office of the High Commissioner for Human Rights in for the Universal Periodic Review of the human rights situation in PNG which is scheduled for 6th May.

The report notes the concern of the Committee on the Elimination of Racial Discrimination at the alienation of indigenous lands without the consent of local people.

The land grab has also raised concerns at the impacts on human rights and the negative effect on the ability of indigenous communities to maintain their customary land use.