The opposition People First party in Solomon Islands is calling for a review of Indonesia's membership of the Melanesian Spearhead Group. 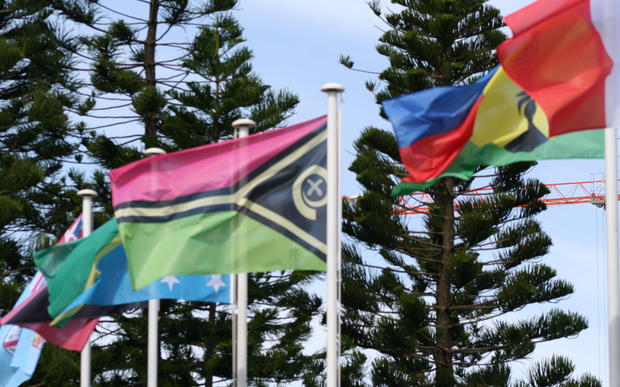 The call follows an admission by the head of Indonesia's police that a terrorism suspect was kicked to death while in police custody.

Indonesia's police chief General Badrodin Haiti made the admission to a government committee investigating the death in custody of the suspect known as Siyono.

General Haiti confirmed that members of the elite Detachment-88 counter-terrorism unit kicked Siyono in the chest, breaking his ribs, and causing his heart to fail.

Amnesty International's Director of Campaigns for South-East Asia, Josef Benedict, said the admission was a major turnaround in Indonesia's persistent public denial that torture is rife in the country.

Derrick Manuari, a Solomon Islands opposition MP, said the admission gave credibility to reports of police brutality in West Papua, and for that, Indonesia should be removed from the sub-regional Melanesian Spearhead Group.

Indonesia was made an associate member of the regional body last year, making it the official representative of West Papua.

Derrick Manuari said the MSG should call on the United Nations to investigate police brutality in West Papua.