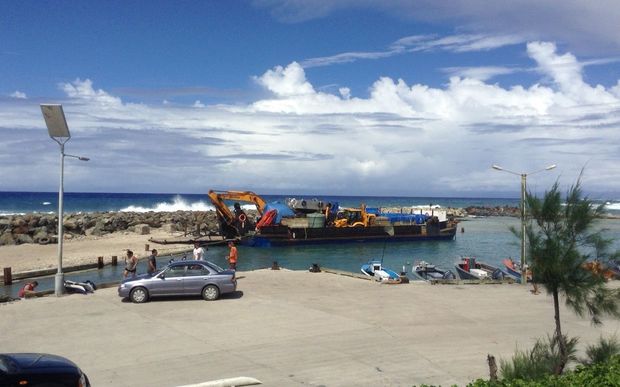 A Cook Islands lawyer and former Deputy Prime Minister has called on the government to create a unit to investigate the mistreatment of foreign workers.

It's not the first time Mr George had raised the issue but he said he hasn't seen things change and has called for a unit to oversee the foreign workforce.

In the past the government has said it is up to disgruntled employees to raise grievances.

But Mr George said the workers are in a vulnerable position.

"They're earning such low wages that they can't afford to hire lawyers. There is an exploitation of vulnerable people like these because they are basically told they can't complain or they will be sent back home on the next flight out. Sometimes their passports are seized and they are really subjected to some harsh conditions."