Sixty-three villages in Fiji have been earmarked for relocation following Cyclone Winston, according to a government assessment team. 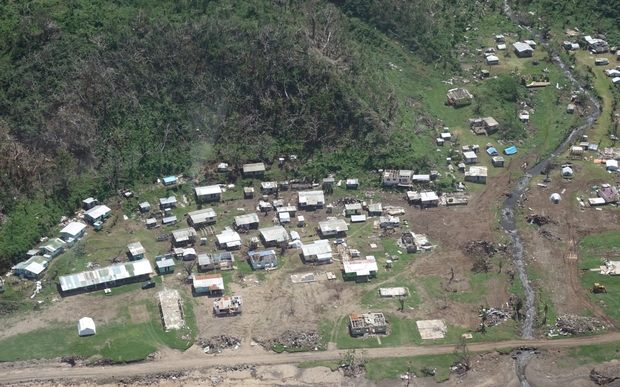 Koro island was in the eye of the Cyclone Winston. Photo: RNZI/Sally Round

The Fiji Times reports the villages include 13 on Koro, one on Batiki, four in Cakaudrove, five on Vanuabalavu, seven on Ovalau, 11 in Tailevu North and seven villages in the province of Ra.

The permanent secretary for iTaukei Affairs, Naipote Katonitabua, said the remaining 27 were awaiting advice from their respective provincial councils.

He said the landowners of 25 villages needed to officially present their consent and two villages were waiting on advice from the Ministry of Lands, since the recommended new village sites were freehold lands.

Mr Katonitabua said technical assessments will still be carried out before a site was confirmed to be secure for a village setup.