Defending champions Auckland outclassed Tahitian side AS Tefana 4-2 to stay on track for a sixth consecutive Oceania title. 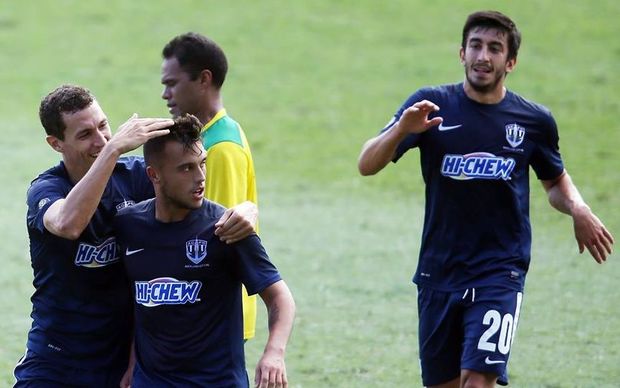 Head coach Ramon Tribulietx was happy to advance to another title match.

"It was a very difficult game and we were lucky that we went in front early on. They're a good team and managed to threaten us a few times. These games have a lot of tension and we felt that but we're very happy to be in another final."

Tefana's Sebastian Labayen was disappointed with the result but believed his charges had much to be proud of after their efforts at the tournament.

"We are satisfied with a large part of this journey because it has shown that our players are capable of competing at this level. We have a particular philosophy for football that we're trying to implement and we have more to do at the higher level but we are working on it."

Team Wellington left it late to beat New Caledonia's AS Magenta 2-0, with Tom Jackson scoring both goals in the space of three minutes in the final quarter of the match. 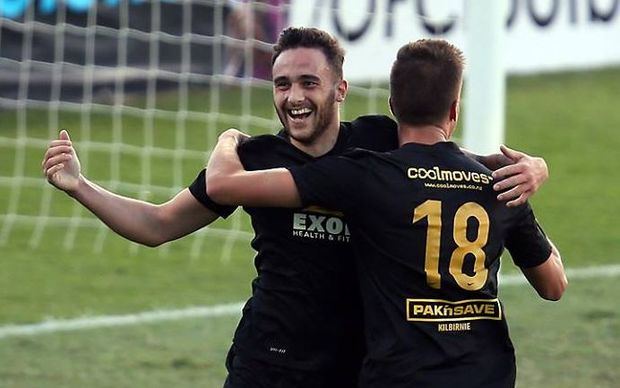 Matt Calcott was relieved to keep their title hopes alive.

"It probably wasn't our best performance today but we're very happy. There were some pretty tired bodies out there but we've got some fresh ones coming in so it was great to get through against a very good Magenta side."

Magenta coach Alain Moizan felt the result was harsh on his side.

"It always hurts to lose a match and this one seems even harder to take. The score of 2-0 seems somewhat unjust but in sport justice is one thing and the reality is another."

However Ramon Tribulietx said it would be foolish to let thoughts of retribution effect their preparation for Saturday's final game.

"Just the game itself is too big to try and concentrate on other things and the game they beat us in - again, fair play to them. This time we need to be better if we want to compete so we will try to be better."

The Oceania champions will qualify for December's FIFA Club World Cup in Japan.