A new tropical cyclone has developed in the Pacific.

Tropical Cyclone Amos, which was tropical depression 17F, was named overnight and is moving westsouthwest at eight kilometres an hour.

Meteorologist at MetService, Bill Singh, said Amos would likely be a problem for Samoa and the Northern part of Tonga over the weekend.

Meanwhile, the Samoa Disaster Management Office issued a warning on Thursday morning saying continuous rainfall is increasing to risk of flooding for all low-lying areas.

It is advising all motorists and pedestrians be vigilant when travelling on roads and to not attempt to cross any overflowing rivers, bridges & fords.

The New Zealand and Fiji Met services are also monitoring another tropical depression off the southern Cook Islands. 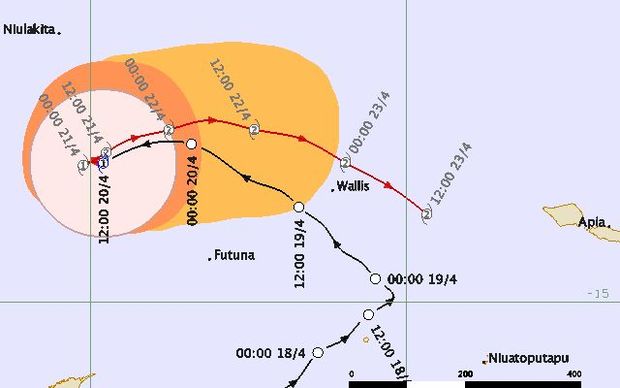