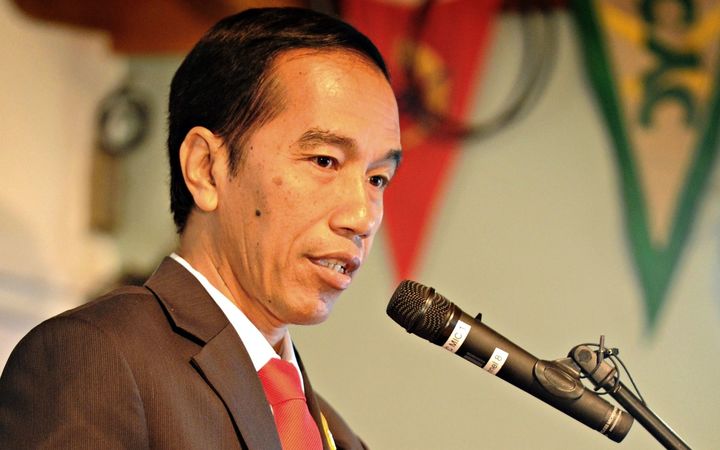 The call from Amnesty International comes as President Widodo visits the United Kingdom this week as part of his European tour.

Referring to concerns around Indonesia's performance on such matters as executions and Shari'a law, Amnesty says Indonesia's record in human rights is an obstacle to any trade deal that Jakarta seeks to forge with the UK.

An Indonesia Researcher at Amnesty International, Papang Hidayat said the NGO's was concerned about the country's prisoners of conscience, including 27 in Papua.

He mentioned a Papuan political activist, Steven Itlay who was this month charged with having committed "rebellion" and faces life imprisonment.