Samoa the last of the six election petition hearings has been discontinued after the petitioner, Ale Vena Ale, and his lawyer were unable to produce evidence of wrongdoing and withdrew the complaint. 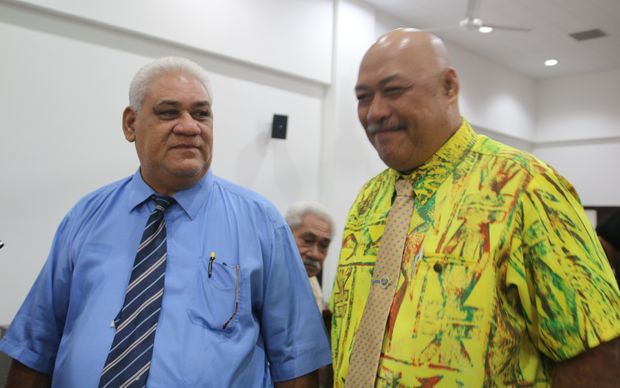 The associate Minister of Communications and Information Technology, Lealailepule Rimoni Aiafi, in turn had challenged Ale, adding that he was confident the allegations against him would not succeed.

The petitioner's lawyer argued that voters for Faleata i sisifo territorial constituency had to have blood relationship in order to be qualified to register in the voters roll.

In Court, Justice Vui Clarence Nelson reminded the petitioner of the requirements of the electoral law in relation to kinship, a word translated as tupu'aga in the Samoan version of the legislation, and not blood connection.

Only four out of the 400 voters were called to give evidence in defence of the petitioner's allegation that they were not eligible voters.

There had been six petitions alleging bribery and treating after last month's general election, but none led to a substantive hearing.