The French Polynesian government says the building permit for a large Chinese-owned fish farm on Hao atoll may be issued in two months.

This was announced by the president, Edouard Fritch, after talks with industry leaders in Shanghai. 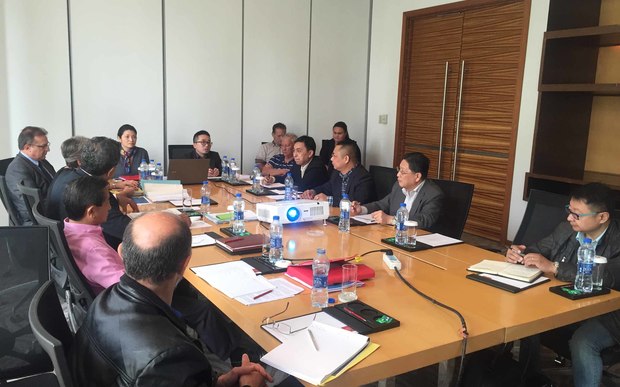 Tahiti Nui Ocean Foods, which is a subsidiary of the Chinese Tian Rui group, wants to realise its project on Hao because its runway is long enough to accommodate planes which can freight the fish directly to China.

Almost 600,000 tonnes of material is expected to be shipped to Hao for what will be the territory's biggest project.

The project is hoped to create jobs for local people as unemployment in the territory is running at an estimated 25 percent. 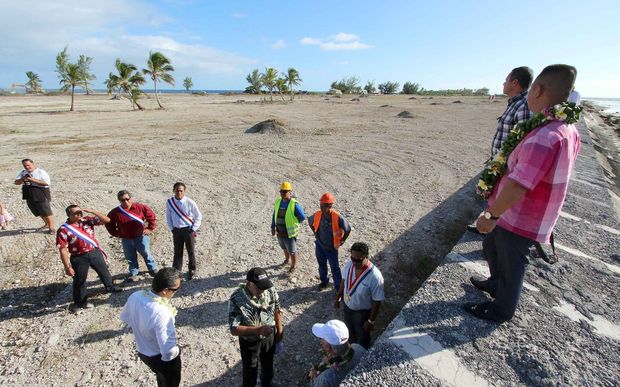