Fiji admit they face an almighty challenge after being drawn against footballing giants Mexico, Germany and South Korea for their Olympic debut in Rio later this year.

The team completed a six-game tour of Spain in January and head to Brazil later this month for another series of build-up matches. 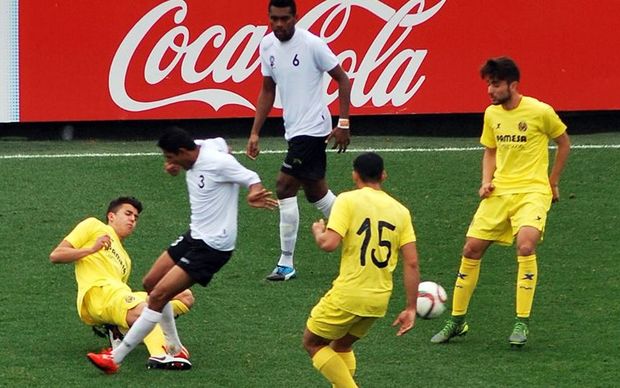 "We knew that there will be teams we're participating with (that) will be big teams coming from the (major) countries and we expected that. We knew we would be in this kind of situation and we were prepared for it. We know those teams are well prepared, well polished, bigger sides but that's all part of the game and we are looking forward for that and we are preparing very well for that."

Taranesh Reddy said they can't run away from the facts that Fiji will be heavy underdogs in each of their three matches but they will prepare and compete as best as they can. 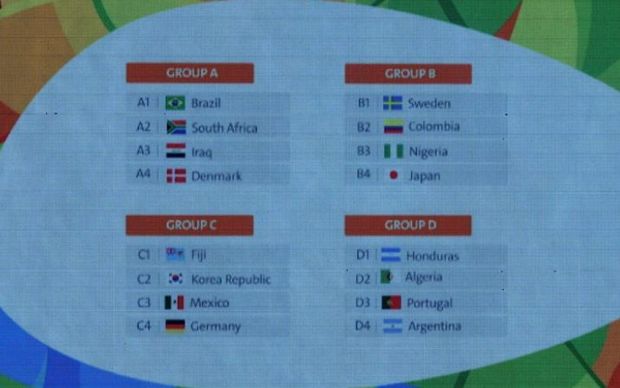 Fiji have been drawn to face South Korea, Mexico and Germany in their Olympic football debut. Photo: AFP