The Northern Marianas government has agreed to sell half of its 2,000-metric tonne quota for bigeye tuna to the Hawaii Longliners Association.

Department of Lands and Natural Resources Secretary Richard Seman said the Governor Ralph Torres entered an agreement with the association during a visit to Hawaii last week.

Mr Seman said he had no details on the agreement or on how much the CNMI sold half of its catch limits for, but has has acknowledged it was a lot higher than an original offer.

Last February, the Association offered the CNMI a three-year deal to pay $US200,000 dollars each year for 1,000 metric tonnes of bigeye tuna to allow their fishing vessels to catch against the CNMI catch limit. 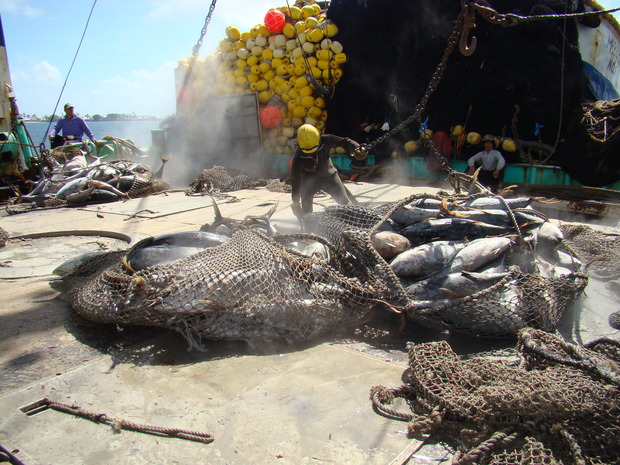