The Africans piled on 20 unanswered first half points.

Seremaia Tuwai scored early in the second half to give the Fijians some hope before Kenya killed the game off with two more tries. 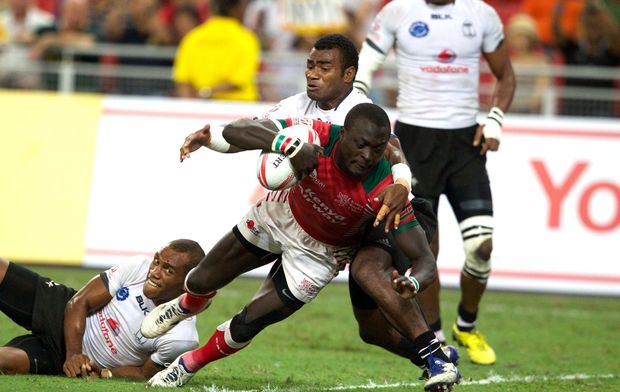 Collins Injera received man of the match honours for his two-try effort.

"Having to get one over Fiji with more than 30 points is such a special feeling. We've worked hard all weekend, starting since day one. I guess, coming into this final, we had to believe and we had to play ball - and had ball. I'm glad the boys did and we managed...to the end." 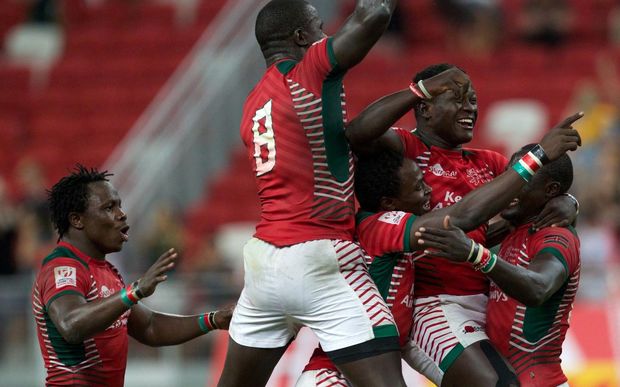 Despite losing to both Kenya and Samoa over the weekend, Fiji extended their lead at the top of the World Series standings to eight points with two rounds remaining in Paris and London.

Samoa won their second Plate title of the season, with Belgium Tuatagaloa and Tila Mealoi's intercepted effort inspiring a comeback from seven points down with two minutes remaining to beat New Zealand 26-21. 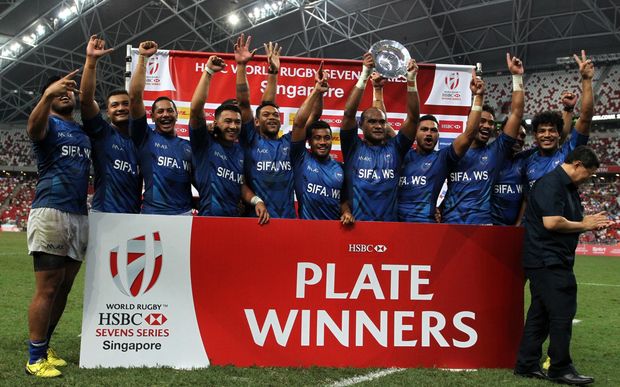 It was the Manu's first victory over the All Black Sevens since 2012.

The Pools for the penultimate round of the season in Paris have been drawn with Pacific rivals Fiji and Samoa paired for the fourth time in the past five tournaments. 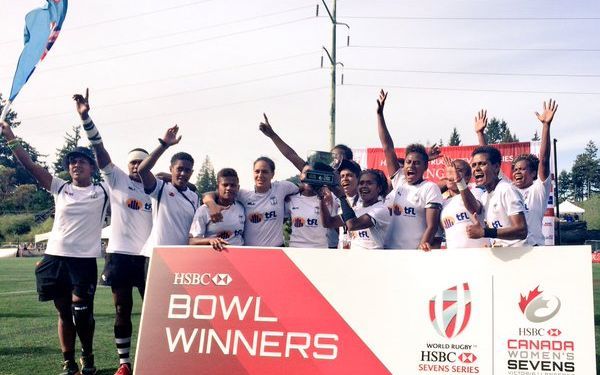