A pilot project to help the Samoan village of Sa'anapu cope better with natural disasters is now an exhibition.

The village was badly affected by a tsunami in 2009 and Cyclone Evan in late 2012.

One stage of the project suggested the pre-school and the women's committee fale needed to be relocated further inland. 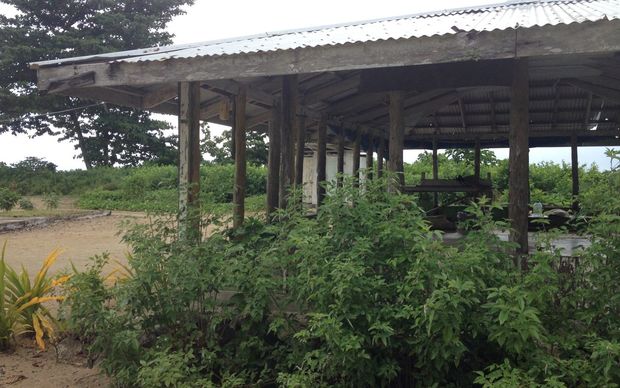 The National Institute of Water and Atmospheric Research in New Zealand, NIWA, was involved in the project.

NIWA principal scientist, Geoffroy Lamarche, believes the success of the project has been the engagement of the people of Sa'anapu.

Dr Lamarche said the next stage is to secure more funding.

"The aim of this exhibition is to raise peoples awareness of what we can do. Look, what we can do an amount on social science, anthropology and architect can all work together for something fantastic and to help us, you need to fund the project."

Funding for the early stages has been a joint effort between NIWA, Bonnifait+Giesen and the Pacific Fund of the French Ministry of Foreign Affairs.

The exhibition finishes this Sunday at Pataka art and museum in Porirua. 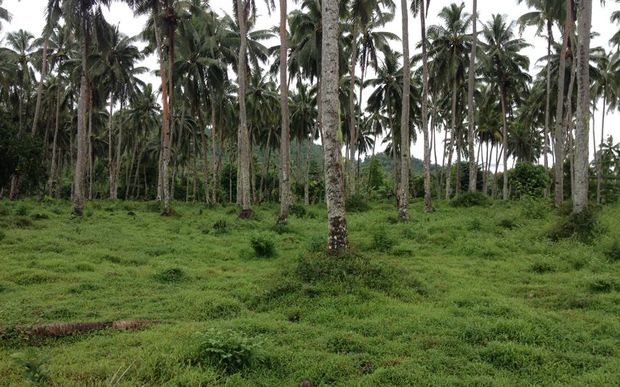 The site for the new community building including a preschool, women committee and other community activities Photo: Bonnifait+Giesen