Fijian golfer Vijay Singh says he will skip this summer's Rio Olympics because of concerns over the Zika virus.

The former world number one told the Golf Channel he would instead work on his game on the PGA Tour.

"I would like to play the Olympics, but the Zika virus, you know..." Singh said. "I feel bad, I wanted to play and finally decided against it. It's in the middle of the Tour over here and I'm trying to figure out my game." 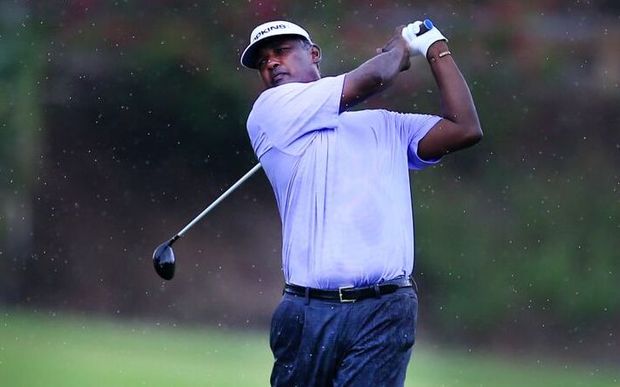 Zika, transmitted by mosquitoes, is spreading rapidly in the Americas, according to the World Health Organization.

Much about the virus remains unknown, including whether it actually causes microcephaly in babies.

Recent health ministry figures put the number of confirmed and suspected cases of microcephaly in Brazil associated with Zika at about 5,200.

Several U.S. athletes said in March they had concerns about the virus, and would monitor the situation ahead of the Games.