An expert on Micronesia doubts that a push from Chuuk to break away from the Federated States of Micronesia will actually happen.

There is an independence push coming from some of the leaders of Chuuk, one of the four island states that make up the FSM.

Director of the East West Center, Pacific Islands Development Programme, Jerry Finin, said it could be borne out of a sense that the central government played too larger role in the funding of state activities and that independence might provide a greater level of autonomy.

He said even if a referendum in Chuuk went in favour of breaking away, it was not clear whether it was something that the central government would allow. 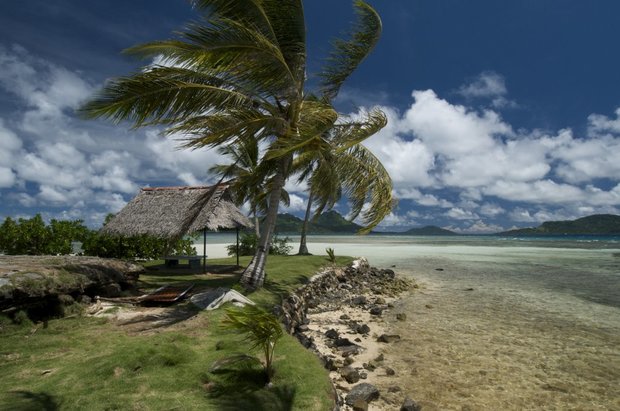 Jerry Finin believed in the long-term FSM is in a much better position if all four states stick together.

Independence from FSM could back-fire on Chuuk state

Mr Fini said leaders in Chuuk need to think about the long-term implications of potentially breaking away from the Federated States of Micronesia.

He said there are perceptions that some aren't happy with their share of benefits from FSM's Compact of Free Association with the US.

But he said on the other hand it's questionable as to whether the Chuuk would be in a better position if they did break away.

"All of this is sort of speculative at the moment and I think that it will garner a lot of attention both from the national government of the Federated States of Micronesia as well as from the US government but over the long-term FSM is I think in a much better position by staying together with the four states."

The four states in the nation include: Pohnpei (with the FSM's capital city in Palikir), Kosrae, Chuuk, and Yap.