A Kanak chief in New Caledonia has been freed from prison after the court of appeal gave him a non-custodial sentence for assaulting a tourist in October. 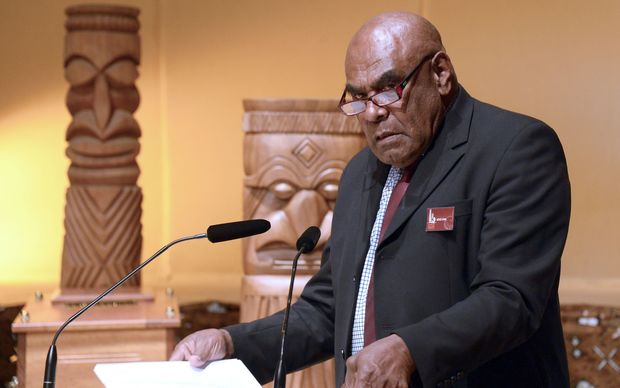 Berge Kawa, who is 69, was convicted and jailed for a year last month for assaulting a tourist who he said had taken a photo of a tribal house without authorisation.

He was sent to prison because he failed to turn up for the original trial.

His jailing caused protests, with the customary senate lodging a complaint with the prosecution and expressing its incomprehension at his treatment.

On appeal, the court has now freed him, given him a four-month suspended sentence and ordered him to pay the victim US$1,000.

The chief denies he threatened, hit or cut anyone with his sword.