Two of Vanuatu's outer islands, Tanna and Malekula, will become the first islands outside of Efate and Santo, to have tar-sealed roads.

The Chinese Government is to help fund the roading project which will cost a total of US$47 million dollars.

The Vanuatu prime minister Charlot Salwai called on custom landowners and chiefs in the areas where the roads are being built to co-operate with the company doing the road building, the China Civil Engineering Construction Corporation.

He said the locals had a duty to support a project which will boost economic growth for the Malekula islands, Malampa Province and Vanuatu. 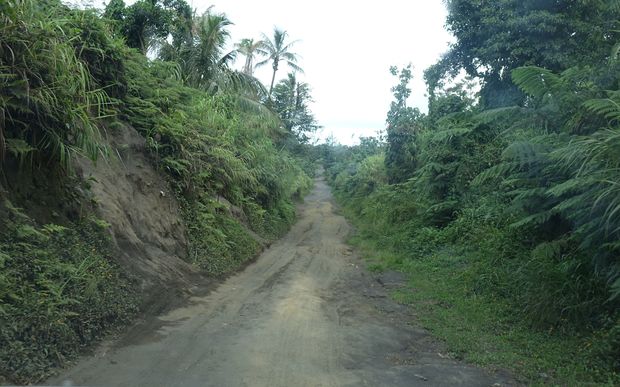 The main road across the interior of the Vanuatu island of Tanna. Photo: RNZI / Jamie Tahana