A traditional kava cermony is not a normal event at a police headquarters, but that's exactly what happened in New Zealand's largest city, Auckland, last week when a Tongan officer was appointed the new Pacific Liason District Coordinator.

Māori and Pacific Islanders make up nearly 70 percent of the country's prison population and the police force is hoping that recently established liason roles across the country could help reduce the high rate of Pacific offending. 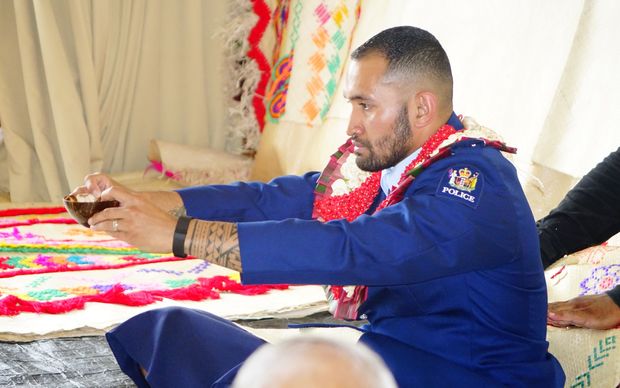 Three of those roles have now been filled in Auckland, an appointment is soon to be made in Wellington, and it is hoped an equivalent role can be re-established in Christchurch.

Sergeant Sanalio Kaihau's appointment in Auckland's Waitematā district was attended by stakeholders from across the western part of the city - Child Youth and Family Services (New Zealand's child welfare agency), the Auckland Council, representatives from the city's Niue, Kiribati, Samoa, Tonga and Tuvalu community, and many more.

"But in terms of Lio personally, and the Tongan community, he's the first Tongan to be promoted in any rank within our Waitematā district."

Pacific Island officers make up only 5 percent of the New Zealand police, and leaders in the force are hoping to increase that. 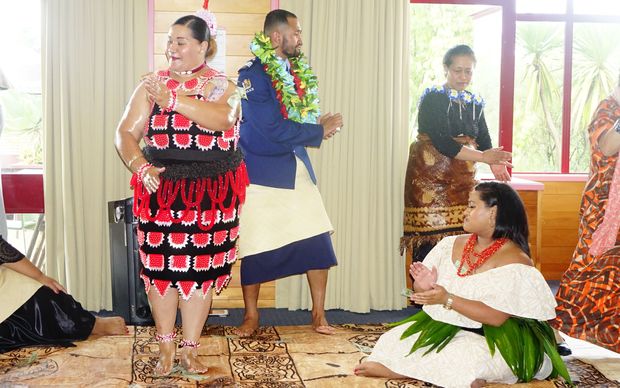 Mr Stokes said he hoped the liaison officers would help lower the number of Pacific Islanders ending up in the country's prisons: "The intention is to change those statistics, to give the opportunities to the various communities - to talk to police and stop people from coming into the justice system."

In 2014, a story featuring Sergeant Kaihau in a police recruitment campaign went viral on social media after he shared his experience of praying with a young girl during a suicide call-out.

He said that from his experience, shared beliefs and cultural values can make a huge difference when dealing with people in the community.

"Pacific is a growing population so I think it is important that we represent well within the police to mirror our pacific population in West Auckland," he said.

"I'm hoping that we'll be able to have that view of our Pacific values and culture and hopefully prevent revictimisation and reoffending within our Pacific peoples.

"It will definitely make a difference."