Fijian rugby referee James Bolabiu has been selected among the match officials to take charge of the Olympic sevens tournament in Rio De Janiero.

The 33-year-old, who has been officiating on the Sevens World Series since 2007, has been included on the women's panel for the Rio Games.

He has controlled more than 200 matches on the men's and women's circuits, and at two Sevens World Cups. 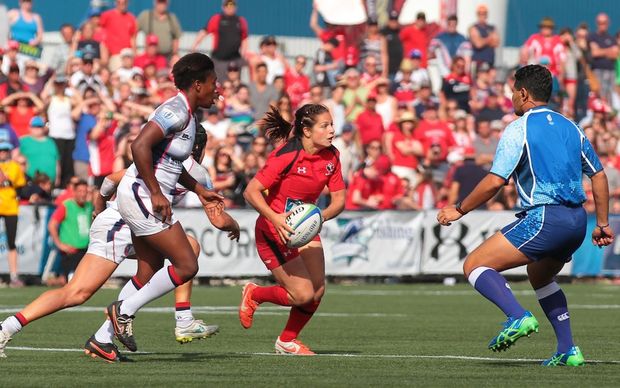 The Fiji Rugby Union's Elite Referee Educator is a fixture on the Women's World Series, which had its latest round in Atlanta, in the United States, over the weekend.