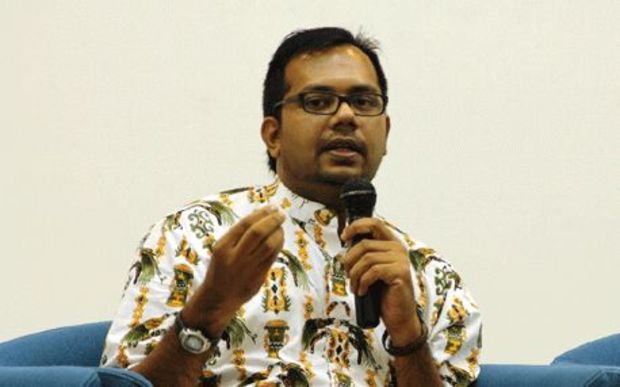 Indonesia's leading human rights organisation says there has been no improvement in the area of rights in the Papua region since president Joko Widodo took office in 2014.

President Widodo has pledged more focus on a socio-economic approach to resolving issues for West Papuans.

However, Haris Azhar, the co-ordinatorof the Commission for the Disappeared and Victims of Violence, or KONTRAS, says the abuses in Papua are as rampant as they were under previous governments.

"I checked the data in my office. It showed the number last year of more than 1,200 people suffer from harassment, killings, torture and ill-treatment," he said.

"We haven't put the other issues into this number - the economic and social rights issues."

Haris Azhar says these abuses are often made by security forces against Papuans for exercising their right to freedom of expression, freedom of assembly and movement.