Fiji Airways has resumed flights to Kiribati after services were cancelled for two weeks due to "serious safety concerns." 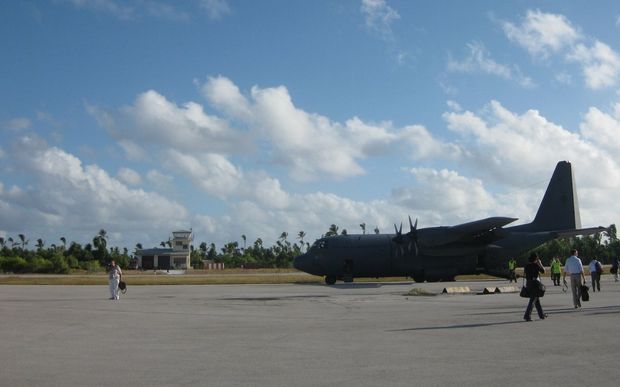 The airline said the airstrip lights on Tarawa were not serviceable and there was a lack of fire fighting equipment.

The carrier also cited boundary fencing problems and "inaccurate information" given to its crew by airport officials.

Two independent safety auditors from New Zealand visited Tarawa on Friday to inspect, and Fiji Airways says its has been assured that remedial works have corrected the problems.

The World Bank is in the process of reviewing and funding a project to bring the Bonriki Airport at Tarawa and the Cassidy Airport on Kiritimati Island up to international standards.

The Kiribati President Taneti Maamau says Fiji Airways should care more for the plight of passengers affected by its decisions.