Potential candidates that wish to stand in the 2018 general elections and currently live abroad need to reside in Fiji between now and October of this year to be eligible.

Fijian Elections Office Supervisor - Mohammed Saneem says the constitution is clear that any candidate must reside in Fiji at least 18 months prior to an election.

Mr Saneem it's an opportune time to issue a timely reminder to people interested to become candidates that they need to be mindful of the rules governing candidate writ nomination and registration.

He has also encouraged people to obtain their own independent legal opinion.

Mr Saneem says in 2014, 12 potential candidates had to be dropped because the residential clause was not met.

He says the Election Management body has deliberated that elections could be held between April to October in 2018. 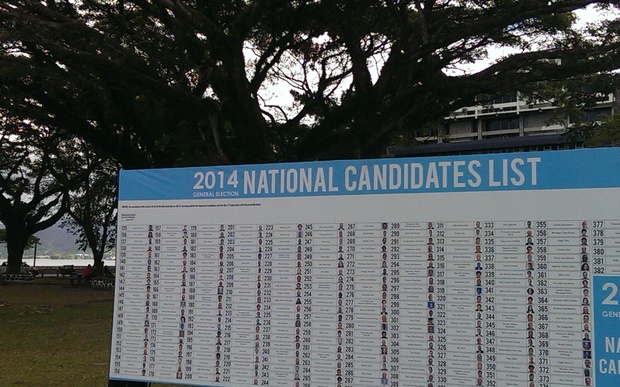