Residents of American Samoa have been reminded that the territory is in the midst of an outbreak of the Zika virus as attention focuses on Flag Day on the 18th of April. 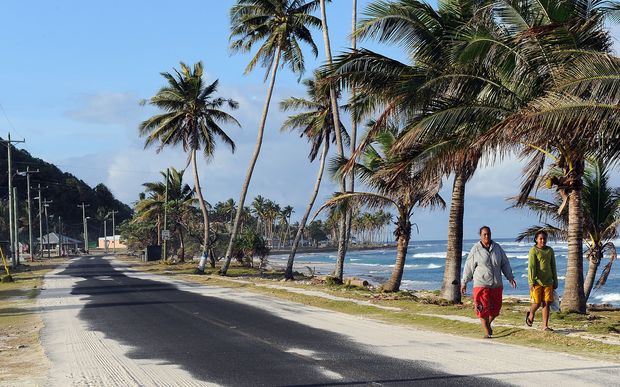 Big crowd increases the risk of the virus spreading and the rainy weather of late provides just the right environment for mosquitoes that spread the virus thrive in said the Department of Health.

The Health Department and the Centers for Disease Control and Prevention are keeping the Zika virus in people's minds as Flag Day festivities get underway.

Dr Stacey Holzbauer, who heads the Zika response team, said the kits include mosquito nets, a thermometer and also condoms as the Zika virus can actually also be sexually transmitted.

"So men who have had evidence of a rash, fever, conjunctivitis and joint pain, can potentially shed the virus in their semen for up to two months."

"So the CDC is recommending that that if you think partner may have had zika and you are pregnant that you should either abstain from sex during the entire pregnancy or use a condom every single time until the baby is delivered," she said.