Crops planted after Cyclone Winston were washed away in this week's floods in Fiji, raising concerns about food security. 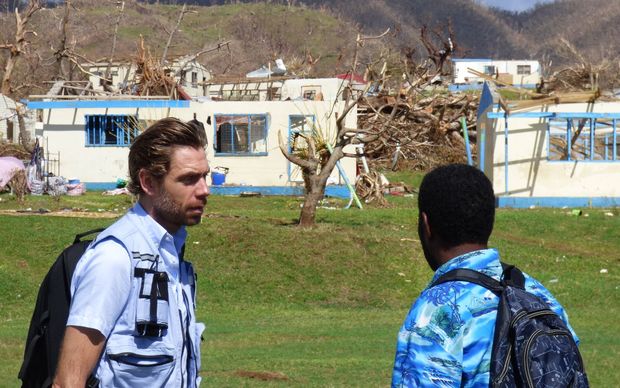 Many newly planted seedlings were drowned in the deluges brought by tropical depressions this week.

Sune Gudnitz of the UN's Office for the Coordination of Humanitarian Affairs in Suva said replanting will have to start again.

"So the investment that was made in the course of a short amount of time to get crops to come back - that we can now start over."

"We don't have the complete overview but it's very clear that things that have been planted in the last five to seven weeks, a lot of it has been washed away," he said.

Sune Gudnitz said he assumes this will push out the timeline for achieving food security in certain areas.

He said food rations may have to be distributed for some time yet.