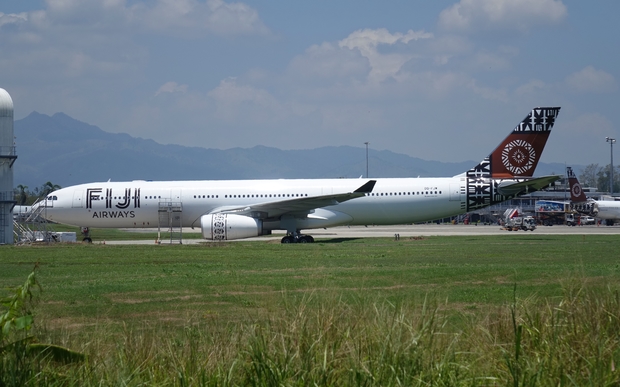 Mr Maamau accused Fiji Airways of not caring about the lives and integrity of the people affected by flight cancellations.

He said his government was doing all it could to help Kiribati passengers stranded in Nadi and had arranged with hotels to accommodate the stranded passengers.

Mr Maamau said his government organised a special charter with Air Nauru, which was to fly this Thursday.

However, he said Fiji Airways had not allowed the charter to proceed because of weather problems in Nadi linked to the flooding.

Fiji and Kiribati have had various disputes over the international link in the past that have resulted in the sudden suspensions of the flights.