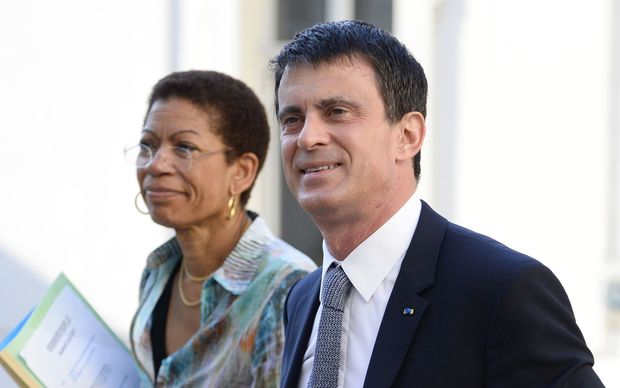 The French prime minister, Manuel Valls, will make his rescheduled visit to New Caledonia in three weeks and add a trip to New Zealand while cancelling an earlier planned stop-over in Australia.

His visit, which has been deferred by several weeks, is now to go ahead from 28th April to 2nd May

Two months ago, Mr Valls hosted all New Caledonian leaders in Paris to discuss the end of the 1998 Noumea Accord which provides for an independence referendum by 2018 as part of the decolonisation process.

Mr Valls said New Caledonia is getting to a crucial point of its history.

He has urged all political parties to raise to the challenge for a political discussion in the best sense of the word.

Mr Valls has also called for everybody in the nickel sector to ensure that the investments and jobs are preserved as the slump in the price of nickel has triggered massive losses.

He said the sector matters also because it is part of New Caledonia's identity.