The Tongan government is in a precarious position, says a political scientist, and could face a vote of no confidence within weeks.

Tonga has a law that does not permit no confidence votes until 18 months after an election - and that limit expires in June.

The administration of 'Akilisi Pohiva, the first democratic government led by a commoner in Tonga's history, came to power by a narrow margin at the end of 2014. 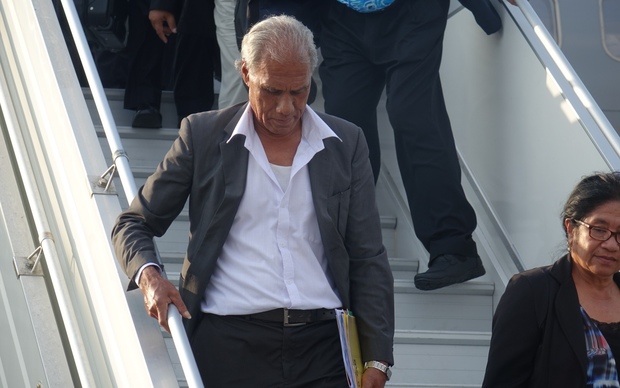 It has since lost two MPs: Mateni Tapueluelu's election was unlawful, although he is appealing, and Tourism Minister 'Etuate Lavulavu, who is planning an appeal, was found guilty of bribery and overspending during his campaign.

"Even in his own Cabinet, it seems like [Prime Minister 'Akilisi Pohiva] might have some defections - though we are not quite sure yet," he said.

"Politicians, like any other politicians around the world, when you can see they are on a sinking ship, self-preservation comes first to them."