Suva FC are confident of an improved showing in their second stint in the Oceania Champions League football competition.

The Fijian domestic champions made their continental debut last year on home soil, finishing third in a tough group alongside Amicale FC, Western United and eventual winners Auckland City and taking out the Fair Play Award. 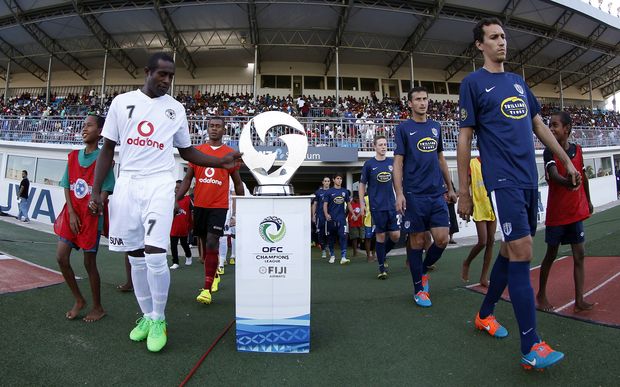 This year they're been drawn against New Zealand champions Team Wellington, former winners Hekari United from Papua New Guinea and newcomers AS Lossi from New Caledonia.

Club President Mahend Prasad said Suva learnt a lot last year and he predicted a much better performance this time around.

"If our players go according to the coach Gurjeet Singh, as he has planned the players to play which way, definitely we will get some upsets in this tournament."

The Champions League kicks off on Friday with Fiji's Nadi up against AS Tefana from Tahiti and Samoan champions Kiwi FC taking on Magenta from New Caledonia in Group C.