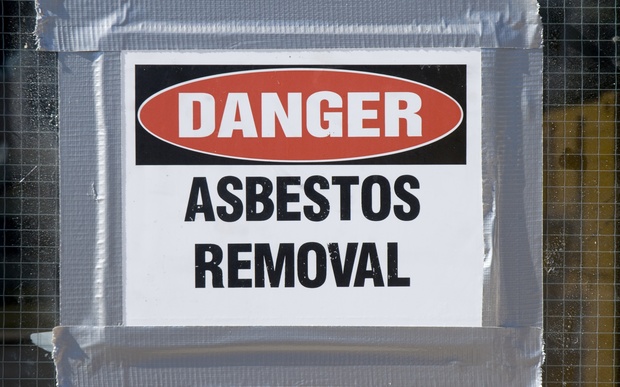 A new report on the use of asbestos in the Pacific has found that new forms of asbestos being imported into the region from Asia are exarcebating an already serious problem.

The report, which looked at 13 island countries, found more than 180,000 square metres of asbestos in non-residential buildings, enough to cover 26 football fields.

The manager of SPREP's Pacwaste management project Stewart Williams said in many cases importers didn't even know they were importing asbestos.

He said this was not helped by the fact that not a single Pacific Island nation had banned the toxic material.

"I think if we don't do that then products will surreptiously come in anyway so it is really, let us make it unacceptable to have these kind of products. And if the demand and the recognition of those products that have it ceases, then we won't have this material come in."

"It is the much bigger problem it is the long term problem it is all those houses all those residential premises and that is the material that is more important from a disaster risk point of view just because of sheer volume. Really I mean to rid that from the entire region you are talking about hundreds of millions of dollars quite a large funded project would be needed to address that," he said.

Mr Williams says massive cyclones like Ian which struck Hapai in Tonga and Pam in Vanuatu last year are examples of natural disasters in areas known to have buildings made with materials containing asbestos.

'The State of Asbestos in the Pacific' report compiled by the regional environment programme SPREP and the World Health Organisation with funding from the European Union has been released to coincide with Global Asbestos Awareness Week which runs from 1st to 7th April.