There is renewed uncertainty over the commitment of the mining conglomarate Glencore to New Caledonia's Koniambo plant.

Last week, it was reported that a deal had been struck for tax relief for a power plant at Koniambo while Glencore assured that no decision about its future engagement would be made before December.

But the territory's public broadcaster now says this won't override comments made earlier by the company's head who spoke of a June deadline to decide its future involvement in Koniambo.

Glencore has a 49-percent stake in the seven-billion US dollar Koniambo nickel plant which last year needed a furnace rebuild at a cost of about $US 60 million.

The Koniambo plant is majority-owned by SMSP, which belongs to the pro-independence northern province and is seen as a key element in efforts to re-balance the territory's economy dominated by the southern province. 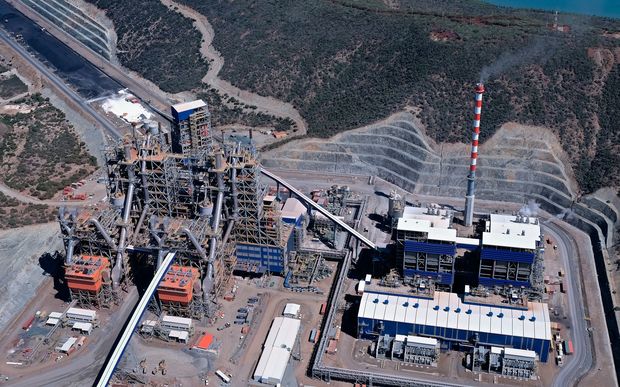