The Solomon Islands High Court has refused an application to stay criminal proceedings against the communication and aviation minister, Peter Shanel Agovaka.

Mr Agovaka filed the urgent application last week to stay criminal proceedings against him in the Magistrate's Court on one count of assault and one of assault causing actual bodily harm.

He was jointly charged with Steven Wako over an attack on a man who had gone to his house to retrieve payment for building his house in his Central Guadalcanal electorate.

Wako has already pleaded guilty and is awaiting sentencing.

But Mr Agovaka's lawyers wanted the Magistrates Court proceeding stayed while an appeal was going through the High Court. 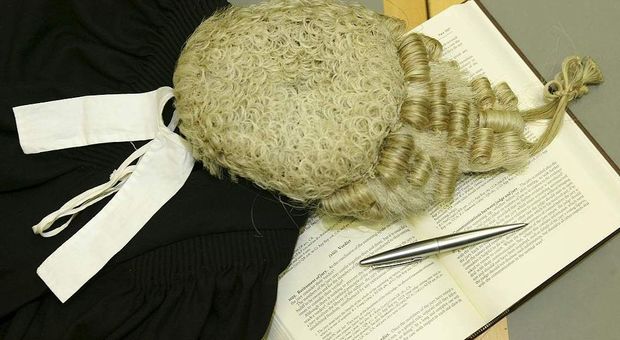