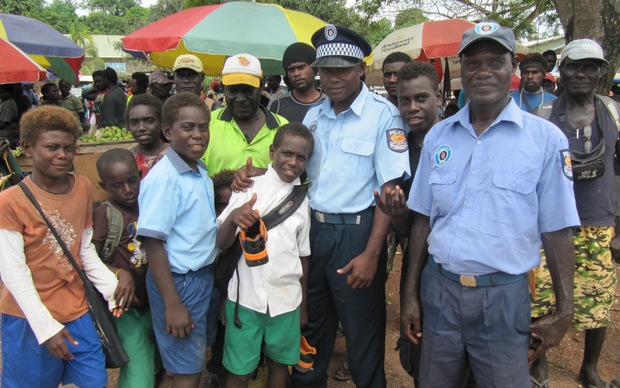 The president of Bougainville, John Momis, says the region's education sector is facing a huge problem because of chronic underfunding.

Many in the autonomous Papua New Guinea region were denied an education by the civil war and Mr Momis says now a second generation risks missing out on schooling.

He said it was partly due to the PNG government's failure to meet funding commitments, but he said even with that money there would not be enough for the facilities needed on Bougainville.

"The donors are probably our only other viable alternative way of obtaining some funds to do the sort of things I just mentioned - rather popular programme of educating people, inculcating values and giving them simple, practical skills and so on."