It's hoped a new think-tank in Tonga will create a platform for more open discussion and education about civic duties.

The Royal Oceania Institute is finalising official registration, appointing a Board of Directors and selecting an Advisory of Eminent Persons to help guide the Institution.

The Chair, Lord Fakafanua, said its goals were to support and pursue Pacific-centered, ethical, fact-based research and analysis.

Last week, a veteran of journalism in Tonga said the relationship between government and the media was at an all time low.

Lord Fakafanua said if that were the case, the institute would be a good vehicle to discuss those concerns.

"I can't speak for government or the media but we would welcome that discussion to happen and I think it's more of an inclusive one that needs to happen so that's probably an answer to why we need to exist as an organisation. We want to facilitate that dialogue if it is happening."

Lord Fakafanua said office holders were still coming to grips with landmark democratic reforms that were introduced in 2010. 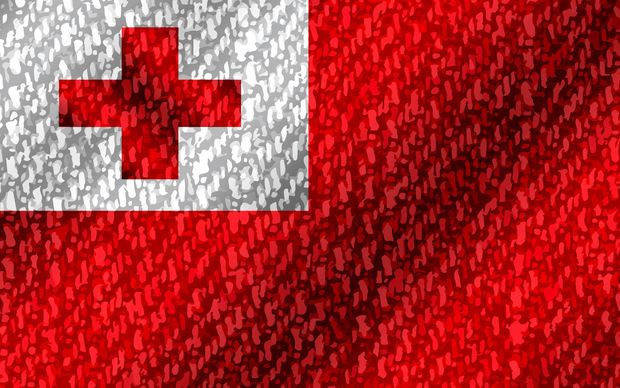