People in Fiji are being warned of heavy rain and flash flooding over the next few days.

Two tropical disturbances to the west of the country are likely to cause more problems for the cyclone hit country.

Heavy rain is already affecting Fiji with reports of flooding in hard hit Rakiraki in the north of the main island.

The north and west of the island group are expecting a soaking - areas which were badly hit by Cyclone Winston six weeks ago.

With thousands still in makeshift accommodation, people are also being warned to expect winds of up to 65 kilometres an hour which can damage weaker structures.

They're being advised to secure their homes and people living near rivers and steams are being told to prepare to evacuate away from rising flood waters. 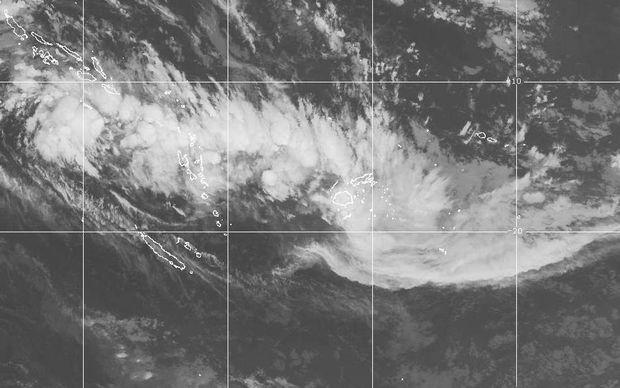