Air capacity into Tonga has increased with Air New Zealand's Boeing 777-200 touching down in the kingdom for the first time on Friday, signalling the start a weekly service.

Previously the route had been serviced by the Boeing 767-300. 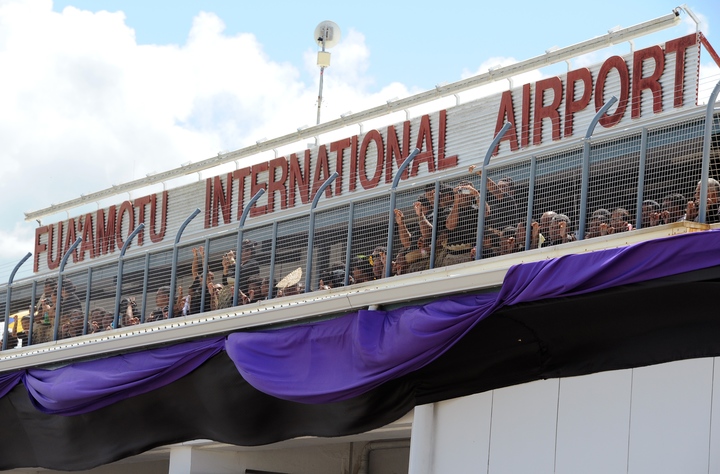 Air NZ Chief Sales and Commercial Officer Cam Wallace said the introduction of the aircraft was good news for both customers and exporters.

Mr Wallace said as well as increasing seat capacity, Air NZ is also able to enhance the in-flight experience by introducing products like Business Premier, Premium Economy and the Economy Skycouch on the route for the first time.

Air NZ currently operates six services per week between Nuku'alofa and Auckland, five by the 168-seat Airbus A320 aircraft, while the sixth is now operated by the Boeing 777-200.

The service comes after a major upgrade of facilities was initiated in Tonga with approximately US$28m worth of World Bank funding.