Faiivae Iuli Alex Godinet has been re-elected for a third term as president of the Football Federation American Samoa.

Faiivae was confirmed as president after securing two-thirds of the majority vote against Naomi Oney, during the first ballot at yesterday's ordinary Congress in Pago Pago.

He thanked members for placing their trust in him to continue for another four years and said American Samoa is looking forward to working with the new FIFA administration.

11 candidates ran for a position on the executive committee.

Silasila Samuelu was elected to the sixth position that had been vacant since the resignation of Michelle Sasala. 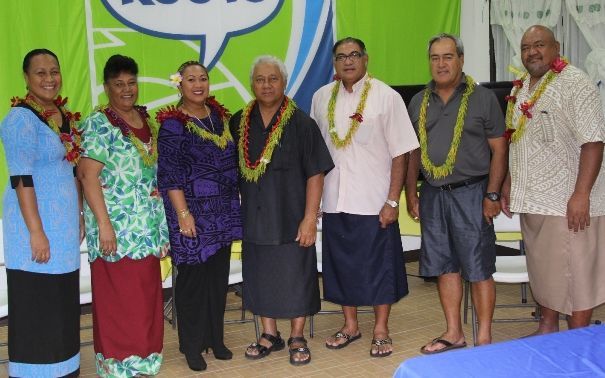