The Permanent Secretary of Communications and Information Technology in Fiji says the assertion made by a blog site, Fijileaks, that the Prime Minister's Easter message was plagiarised is false.

There are some uncanny similarities between a message posted by the prime minister Frank Bainimarama and a county sheriff in the United States.

A number of the sentences in the message are word for word.

The head of Communications and IT Ewan Perrin said the Prime Minister's speech was written in Suva and posted on the government website on March 24.

He said it was more than 14 hours later that the Sheriff in North Carolina posted a message on Facebook using much of the same language. That post has since been removed. 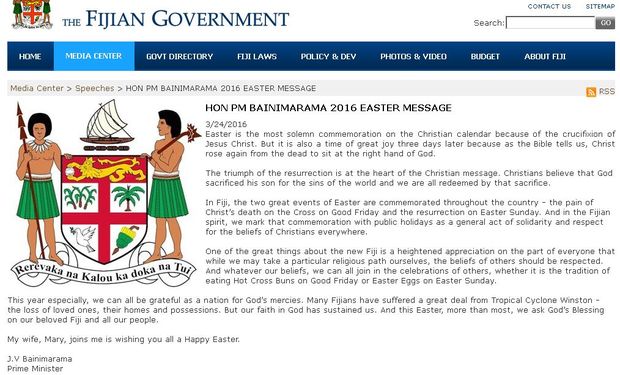 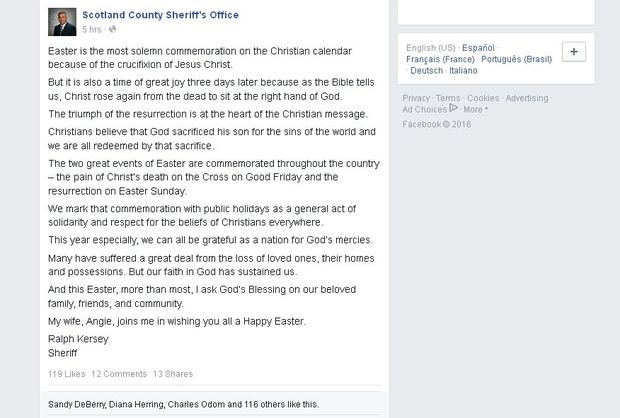