Public transport operators in Vanuatu are calling for equal access to tourists on board cruise ships which frequent the capital Port Vila. 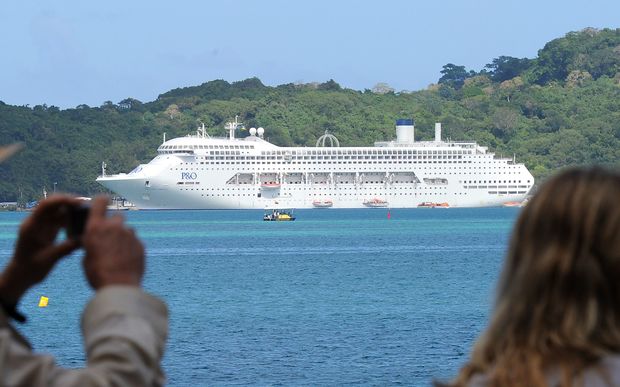 A spate of incidents in recent weeks has seen altercations between tour operators and public transport providers at the main wharf including the stoning of a tour bus and the abduction and assault of a woman who criticised the behaviour.

The president of the Port Vila Efate Land Tranport Association said under current arrangements most cruise ships make arrangements for transportation directly with established tour operators in the capital.

Donald Massing Satungia said all his members want is a neutral entity managing access to tourists onboard the cruise liners.

"At this point of time we already have some plans in place for the wharf. There is a Port Vila cruise committee so that is the committee that will be in charge of the organise or management at the wharf. So we have to maintain this tourist management plan until 2018."

In 2018 Mr Satungia believes things could improve with the completion of a new wharf complex and the transfer of the management of all inbound cruises to Tourism Vanuatu.