A senior Indonesian government minister is due in Fiji today in what is seen as a further step by Jakarta to strengthen ties with Melanesian countries.

During his visit, Luhut Pandjaitan, who is the Co-ordinating Minister for Political, Legal and Security, is reportedly expected to give five million US dollars in assistance to South Pacific countries.

A senior Indonesian official has told the BBC that the ministerial visit is to suppress the United Liberation Movement for West Papua diplomatically.

An academic says the visit is the political language to show other countries that they cannot interfere in Indonesia's internal affairs, and that the issue of Papua is final.

The Movement has observer status at the Melanesian Spearhead Group, which is currently chaired by the Solomon Islands prime minister, Manasseh Sogavare.

It has also established offices in Vanuatu and Solomon Islands, whose prime minister backs the Papuans' right to self-determination. 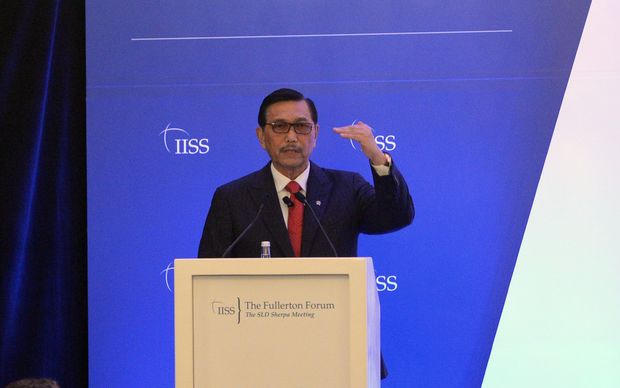