Transform Aqorau, who has guided the Parties to the Nauru Agreement as its chief executive for over six years, is to step down from his post in the near future.

The eight member nations which make up the powerful fisheries bloc controls waters where 50 percent of the world's supply of skipjack tuna is caught.

During Dr Aqorau's term, revenue accruing to the eight island members of PNA has skyrocketed from US$60 million in 2010 to an estimated US$400 million last year.

This is the result of PNA's vessel day scheme, under which PNA sets the total number of fishing days that can be sold each year, and sells them to distant water and domestic purse seine fishing fleets at a minimum rate of US$8,000 per day. 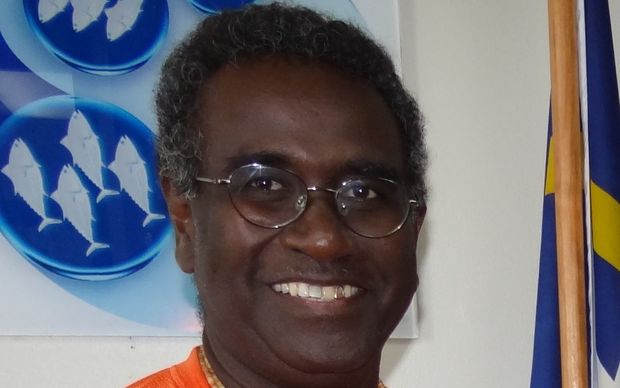 In addition to increasing revenue flow to the PNA members, the PNA has enforced 100 percent observer coverage of purse seiners, in-port transhipment, and a three-month ban on use of fish aggregating devices as a conservation measure.

It has also gained Marine Stewardship Council certification of free school-caught skipjack and yellowfin tuna in PNA zones, a certification that is globally recognized as a standard for fisheries sustainability.

A new chief executive officer is expected to be selected at the PNA annual meeting early next week in Kiribati.

Dr Aqorau says he will stay on for a transition period, and then anticipates continuing to assist the PNA in a consulting role.

He says he also expects to focus on research projects related to the commercial tuna fishery in the western Pacific. 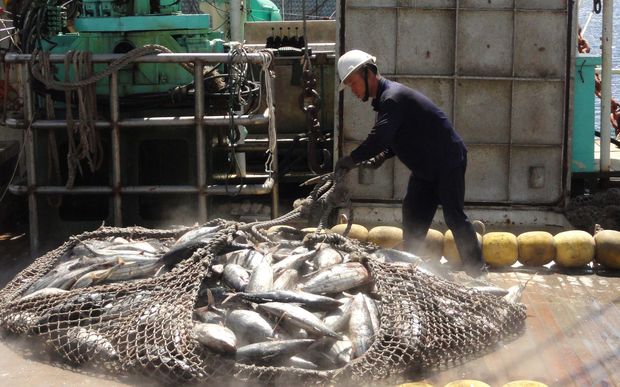