The governor of Port Moresby is calling for public debate on abortion law reform in Papua New Guinea.

Abortion is a crime in PNG where about 200 women are thought to die each year from illegaly terminating their pregnancies.

The governor, Powes Parkop, said the law has forced abortion underground, endangering the lives of women.

"It's just a law the reality is something else. It's not stopping unwanted pregnancy and it's creating an environment where young vulnerable mothers, young girls especially, they're facing greater risk. 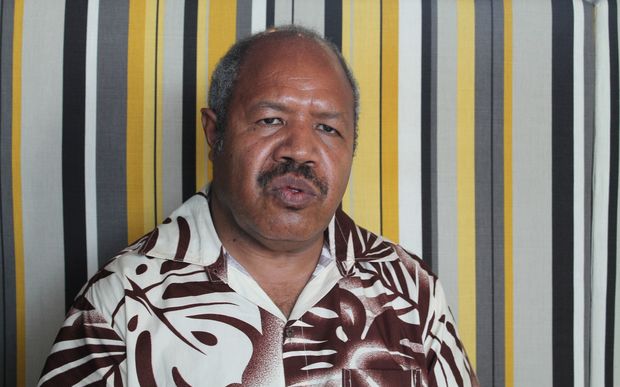 "My preference is that mothers are given choice, they are properly counseled, they are given advise as to the medical and ethical issues. But at the end of the day it should belong to the mother to decide because it's her body."

The NGO estimated about 30 women die each week in PNG from maternal complications and about 200 die each year from illegally terminating their pregnancies.

"As an organisation we don't think that the issue around maternal mortality can be properly addressed without addressing the issue of unsafe abortion. It's also commonly known that providing safe means of abortion does not actually increase the number of abortions that happen in a country. We do believe that providing safe means of abortion is part of the solution in terms of reducing maternal mortality." 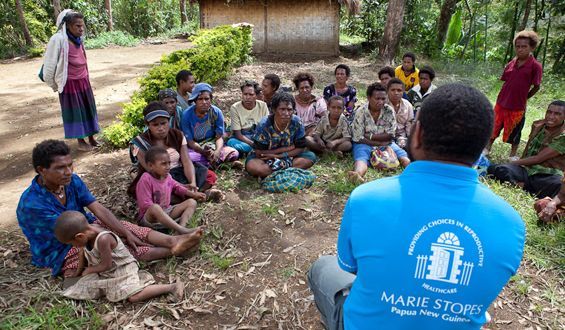